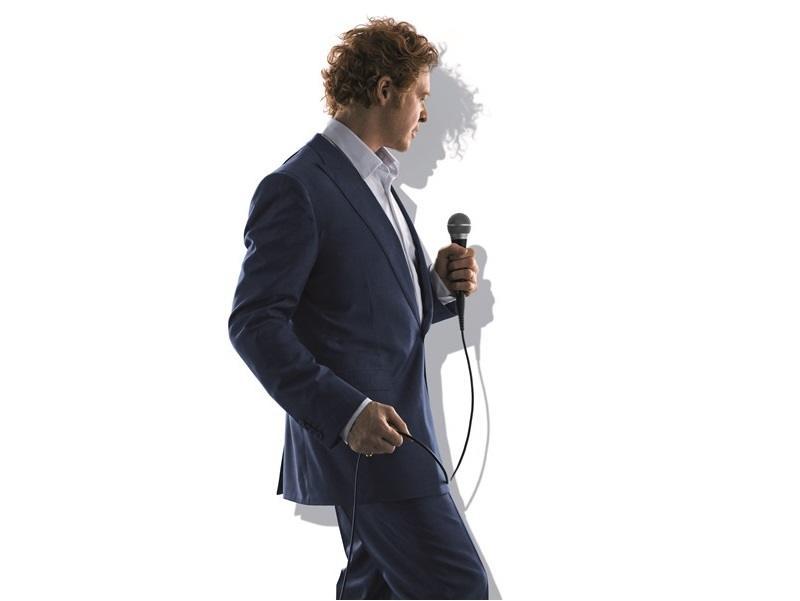 Mick Hucknall once sang “Money’s too tight to mention” to great commercial success. At an early point of his career the claim would have been believable – financial rewards for a budding musician are notoriously rare. Yet, soon after singing those famous words Mr Simply Red became a multimillionaire.

It’s a remarkable turnaround in fortunes and one that provides a number of valuable lessons for any ambitious early years business owner.

1. Believe in yourself / invest in your nursery business

Even the most talented people need to put in work to lay the foundations that enable them to thrive. An important step is to believe in yourself. If you lack confidence in your ability, you may not be able to exploit your full potential and you are unlikely to take full advantage of the opportunities that present themselves.

You believed in yourself when you quit your job to start your own nursery business and you should believe that you can achieve your next goals. To fulfil your ambition, you’ll eventually need to put your money where your mouth is and that’s just what a young Mick Hucknall did to get his career off the fairground.

I’m not sure exactly how Manchester’s finest warbler used the resources available to him – his talent, his time and his [apparent dearth of] money – but it’s fair to say that something got him started. Just like in any business, he would have had to invest considerable resources in the tools and activities to help him reach his goals. It would have involved preparation (band practice, open mic shows), promotion (leaflets, recording a demo), building relationships with the right people with the right connections and so on.

Mick’s belief in himself and his investment in his endeavour were ultimately justified: someone at a record label thought “you’ve got it” and signed him up.

Our favourite pop-soul singer had no guarantee of success, but he didn’t just take a leap of blind faith – he took a calculated risk.

He looked at the probability of a positive outcome and understood the implications of a negative outcome. He decided that the rewards of a music career were far greater than those on offer from a steady job and figured he would be better off aiming for the moon, because even if he missed he’d land amongst the stars.

In fact, Mick Hucknall was first signed to a label as a member of a band called Frantic Elevators. After they split, he formed a new group with members of another band called Durutti Column. This became Simply Red, the band that launched our protagonist to super-stardom.

You could say it was second time lucky or you could say Mick Hucknall learned from his travails. He surrounded himself with other experienced people and even re-recorded some of his tried and tested songs.

In the case of Simply Red, success meant lots of people buying the band’s music (and boy did we!). For a nursery owner, success means delivering high quality childcare with enhanced profits. That goal is also much easier to achieve when, just like Mick Hucknall, you: 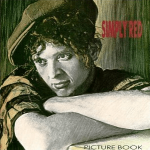 The value something offers you is a more important consideration than price. To demonstrate this, I’m going to deviate briefly from the Mick Hucknall history lesson to talk about myself (a celebrity only in my own mind).

I’ve recently been helping to promote our nursery management software at a number of trade shows across the country. I enjoy meeting colleagues from the sector at these events, but I’m surprised by the number of people who start a conversation with the question “how much does it cost?”

There is nothing wrong with getting straight down to business. However, I would suggest that finding out what a product or services can do for you is a much better starting point. Otherwise, how can you judge if something is a worthwhile investment?

You wouldn’t go to a record store and ask for the cheapest CD in the rack without listening to it. (If you did, you wouldn’t have ended up with that vast and enviable collection of Simply Red CDs that you love and cherish). You first want to hear the music, know the artist or have at least read a review that indicates the kind of emotional impact the music will have on your soul.

When you understand what value a product can offer you, you may discover that can’t afford to live without it. If you’ve heard “holding back the years”, you know just what I’m talking about.

So, our final lesson from Mick Hucknall is to think about value instead of price. That will help you make an informed judgement about the benefit you’ll get from your investment and give you a better idea if an object is worth the price. In the case of tickets for Simply Red’s 2015 tour, starting at £55 a pop, we all know the judgement you’ll make about that!

Richard Duddy is Marketing Consultant. He has worked with companies big and small and one day realised that he enjoys helping people to realise great ideas. 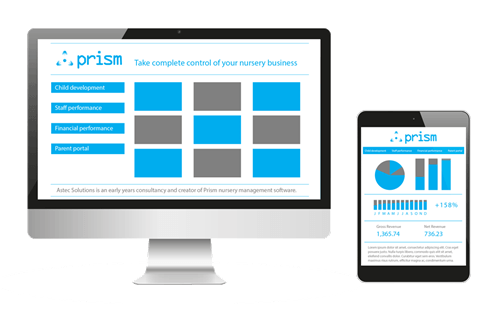 To celebrate the launch of our new subscription service, we are offering the full functionality of Prism for just £749 (+vat) for the first year. That is less than £65 per month!